Majority Of Teachers Believe Outdated Myths Like Being ‘Left-‘ Or ‘Right-Brained,’ Survey Finds 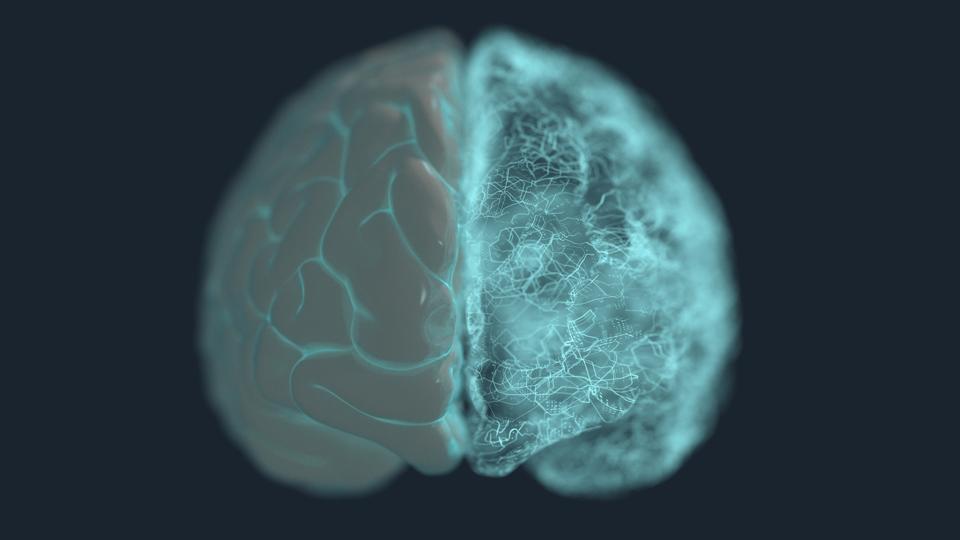 There are two types of people in the world: those that have decided on which types of people there are, and those that haven’t (yet). Most of these ideas are rooted in science, even if the science no longer (or never) supported them. Astrology was once part of astronomy, and in the middle ages, the four humors were once the leading theory both for personality types and medical practice.

Nowadays, there are about three categories out there: those that make no attempt at a scientific method (Hogwarts house, which Friends character are you, etc.), those that try to follow the current science (FiveThirtyEight’s OCEAN quiz, growth vs. fixed mindset, the entire cottage industry of pricey personality tests peddled to businesses), and those that have been thoroughly debunked, but still hang on to the trappings of scientific thought. Two of the most pervasive ‘neuromyths’ are “learning types” (auditory vs. visual learners) and right- vs. left-brained people.

With this in mind, I was troubled when a recent survey of teachers and educators released by nonprofit incubator The Learning Agency found that a majority of teachers believe in these outdated, debunked ideas about how students learn. The vast majority of respondents, 97%, believed in the “learning styles” myth—the idea that some students are visual learners, some are auditory learners, etc—and 94% spend time and energy trying to teach to accommodate these assumed differences. A smaller but still concerning majority, 77%, believed in the myth that people are either ‘right-brained’ or ‘left-brained.’

The danger of these classification systems isn’t just that they’re untrue, but that they are most often applied to children and in learning environments. Children are vulnerable to being put into fixed mindsets and being discouraged from overcoming learning challenges, so offering them an excuse like “I’m just not a visual learner” or “I’m too right-brained to do well in STEM” can be dangerous for their development. The Learning Agency stated that “the ubiquity of these beliefs among teachers is distressing” and concluded that “teachers are not being provided with the knowledge to make their teaching truly effective.”

Luckily, the survey results were not exclusively grim—very few of the teachers believed in other dangerous myths like intelligence being fixed and genetic. The survey respondents answered about half of the questions on the science of learning correctly, and despite believing in some myths and ranking some less-effective strategies higher than more-effective ones, the majority expressed a desire to follow current research and continue to learn. Sixty-seven percent cited conferences as one of the places where they learned about new research, followed by professional development and peers.

Moreover, the online outlets they use were reliable sources of accurate information (Scholastic and Edweek). The survey pointed to one of the primary issues—lack of accurate information and presentation of inaccurate and outdated information in teacher training textbooks, as evidenced by a recent review of these texts. To me, this says that teachers are, as a whole, not seeking out outdated ideas—but that their own teachers and schooling, sources they rightly expect to be trustworthy, are failing them.