Some districts back armed teachers, but questions remain 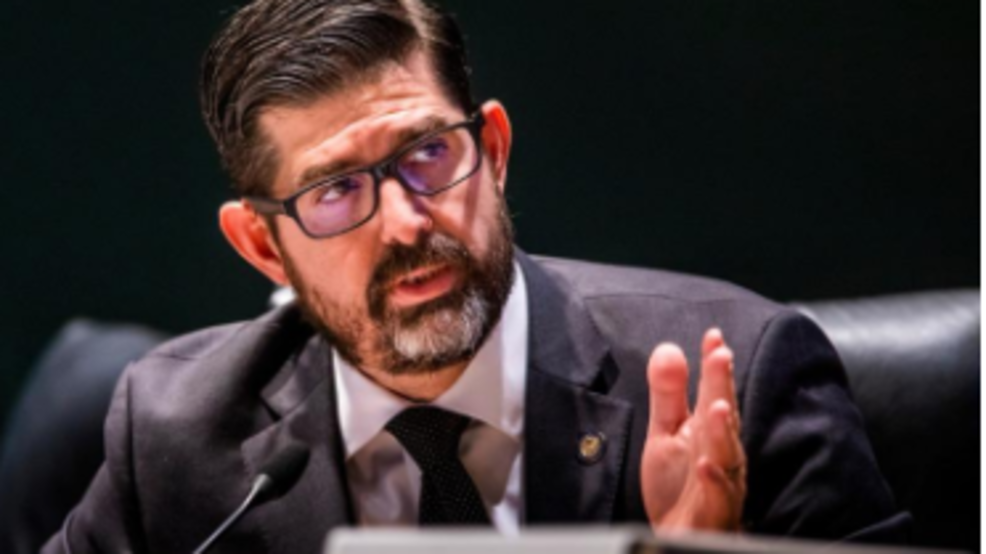 Damien Kelly, director of the state Office of Safe Schools, told the Senate Education Committee on Monday that of the 36 school districts participating in a controversial school “guardian” program, 11 have indicated an interest in arming classroom teachers. (News Service of Florida)
TALLAHASSEE, Fla. — School districts in 11 Florida counties are open to training teachers to carry guns in schools as a defense tactic in case of shooting situations, according to an official with the state Department of Education.

Damien Kelly, director of the state Office of Safe Schools, told the Senate Education Committee on Monday that of the 36 school districts participating in a controversial school “guardian” program, 11 have indicated an interest in arming classroom teachers.

However, Kelly was unable to provide information about the exact number of teachers who have chosen to be trained and armed in schools. Three senators wanted to know, but he didn’t have an answer.

“That’s not data that we ask for,” Kelly told them, but later backpedaled and said he would provide the information at a later time.

Sen. Lori Berman, D-Lantana, said she’s concerned that the Department of Education is not tracking the information, which she deemed to be of public interest.

“I think that is wrong,” Berman told The News Service of Florida. “We should know in the state of Florida how many teachers are armed.”

A recent survey of school officials by The Wall Street Journal found that only seven of Florida’s 67 school districts had approved or would consider allowing teachers to participate in the guardian program. Nearly all of those districts — Bay, Gilchrist, Lafayette, Levy, Okeechobee, Putnam and Suwanee — are in rural areas.

At the time, the program only allowed certain school personnel to be armed and trained by sheriffs. But this spring, lawmakers expanded the program to allow classroom teachers to volunteer to be armed guardians.

The decision, which drew heavy debate during the 2019 legislative session, provided a cheaper option to comply with a state law that requires all public schools to have armed guards on campus during school hours. But many districts resisted the idea of armed teachers.

Berman said it is hard to defend the expansion of the guardian program when considering “all the time and all the money” state lawmakers have spent debating the issue, and “the angst that it has caused parents.”

“I think we are getting closer to people understanding that this is not Mrs. Smith in the kindergarten class with a .357 at the chalkboard, this is designed to have specific individuals that can fill that role to protect the kids,” Diaz said.

Kelly’s presentation was part of an update for lawmakers on how school districts are carrying out school-safety laws passed in 2018 and 2019, which include state mandates for school mental-health services.

Jacob Oliva, chancellor of the state Division of Public Schools, told the Senate panel that Commissioner Richard Corcoran is seeking $25 million more in mental-health funding for services at schools, to bring it up to a $100 million total.

Oliva also said the agency is requesting $5.5 million to train school personnel on “evidence-based youth mental health awareness,” which can help staff understand the signs of mental-health and substance-abuse problems. The same amount was provided in the state budget for the current year.

However, he said there’s a long way to go before all public school personnel are trained as required in state law.

“It will be at least five to six years before everyone can be trained,” Oliva said. “It’s a big investment.”